How do you show fate your point of view? Some people chant, some do emotional processing, some pray, some journal, some jog every morning, some stay in the now, some talk to the mirror… whatever it is you do, now’s the time to check you’re factoring in your Venus… i.e. the practicalities of how you relate to the world, your self-and-soul, your relationships, your body, your income, and the deeper treasures of who you are; all Venus themes.

Today Venus is conjunct the North Node, the north-headed intersection point of the orbits of the earth, sun and moon (perhaps these symbolise the ‘three Fates’ of mythology). Over the next few days how would your Venus rate if the creator of the Earth, the creator of the Sun and the creator of the Moon all peered over their glasses to see? Are you helping earth and nature flourish? Is your self ‘sunny’ enough for you to individuate, innovate, radiate, create, shine and inspire, and celebrate others too? Are you able to care for, nourish, hold, support and allow your own and others’ emotional-night-time-moon-time-shadow-time-soulful-selves?

In a few days, Venus moves into Aquarius, so put forward visions for best futures and be sure to also vote with your actual efforts and money, as these are ways fate can see which direction you want to head.

Once a year Venus meets with the North ‘Destiny’ Node, and now in 2019 this happens on 26 Feb, the same date as the month’s 3rd quarter moon, so take a look at your past, admit areas needing improvement and ask for fate’s wisdom and suggestions. And watch you don’t whizz off too quickly into a new future in case you miss out on the closing gifts of souls mingling and whispering plans.

Take the hands of those who mourn and help them relish what was, while gently moving their gaze toward other places to plant the essence of the richness of the cycle that is completing; for even though people are leaving and the setting is changing, the essence of what was becomes now part of what is special about themselves and others, welcomed afresh by souls who are or are not the same ones clothed in new storylines.

In other words, as February winds into March, the intersecting wires of fate are looking for the right Venuses for their next storylines, so if you’re into a change, put your hand up! 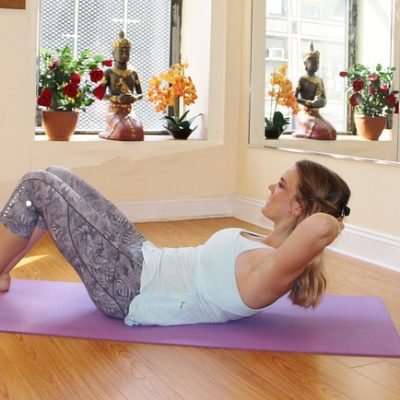 It’s times of change, and due to life transition, readings and forecasts are on hold until soon.